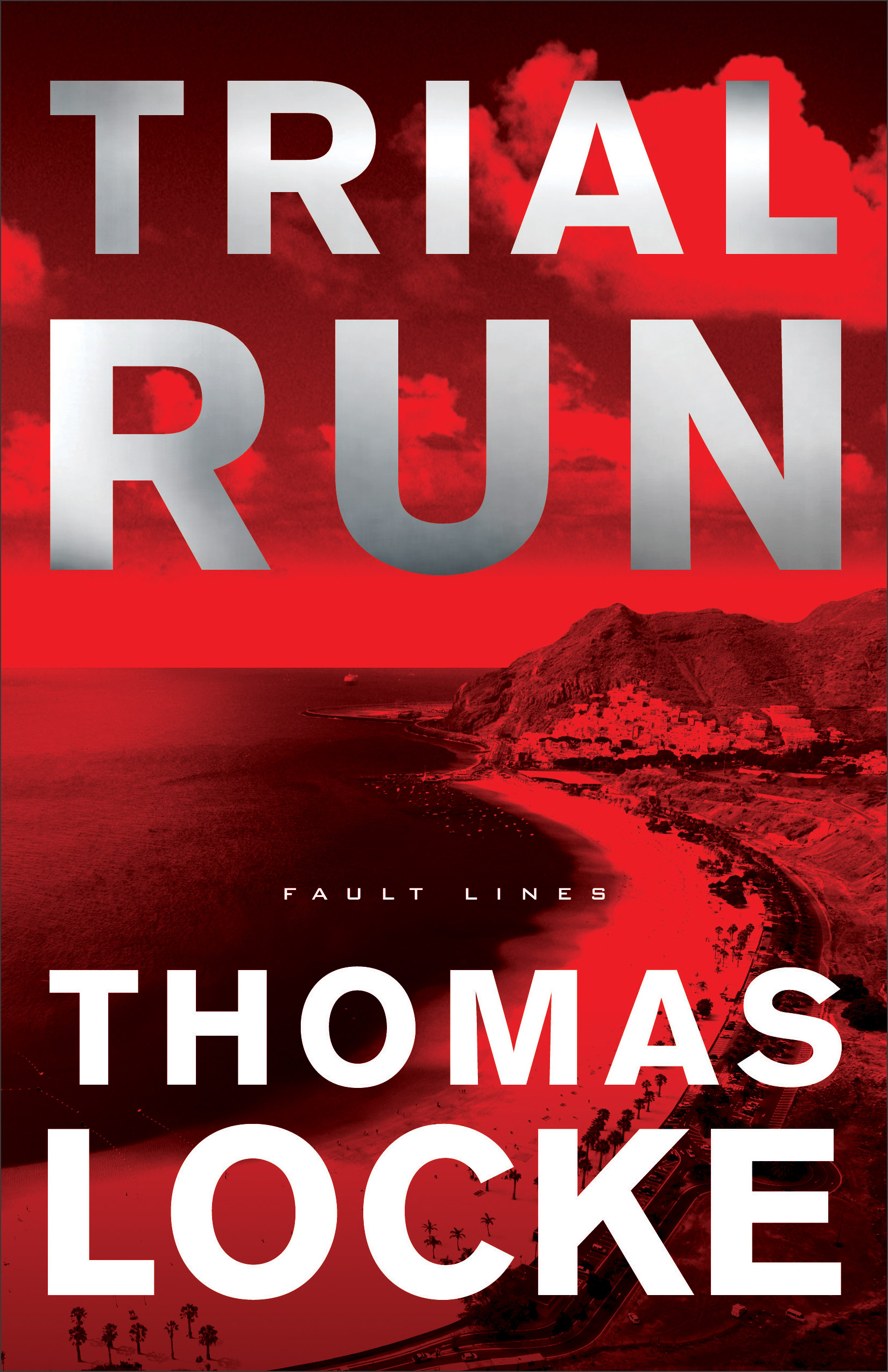 "Somewhere between spectacular and astonishingly compelling. After I finished, I could not let it go."--Phyllis Tickle, former senior editor, Publishers Weekly

Cutting-edge research requiring controversial experiments. Startling dreams delivering cryptic communication from the dreamer's future self. Ruthless rivals determined to control mind-bending new technology. When you're balancing on the edge of what's possible, trouble awaits, ready to push you into the abyss.

This daring psychological journey into the very nature of causation and consciousness will leave you turning the pages and grasping for solid ground--especially when it becomes clear just how much fact lies within the fiction.


Dr. Gabriella Speciale has assembled an international team of elite scientists with one goal in mind--to create and control out-of-body experiences that transcend the limits of time and space. Reese Clawson's mind-bending experiments aim to explode the boundaries of human consciousness--and annihilate the opposition in the process.

When a terrifying discovery and a string of failed tests threaten to dismantle both programs, the key to survival may reside in the mind of a gifted grad student whose unsettling dreams have thrust him into the center of a dangerous battle for control.

As the threads of perception and reality become tangled and time itself twists in unexpected directions, one warning remains clear: what you don't know can kill you.


Thomas Locke is a pseudonym for Davis Bunn, the award-winning novelist with total worldwide sales of seven million copies. His work has been published in twenty languages, and critical acclaim includes four Christy Awards for excellence in fiction. Davis divides his time between Oxford and Florida and holds a lifelong passion for speculative stories. As Thomas Locke, Davis is also the author of Emissary. Learn more at www.tlocke.com.


My Review:
"Trial Run" is a thrilling read that will consume your thoughts and keep you trying to figure things out until the end.  This book is a mix of suspense and science fiction and I have to admit I felt a little lost at first while reading it.  There were so many things going on and so many players in the story that I had trouble keeping everything and everyone straight, but once I got further into it, things became to make more sense and become clearer.  This book is a mix of real life and also psychological and out of the body experiences, which added a fascinating aspect to the book.  I am interested to read the second book as now I am into the story and curious as to what will happen next.


*Thanks to the Revell Reads Program for the complimentary copy of this book in exchange for a honest review.*